Children from Year 1 to 6 worked in mixed-up groups on a series of fun workshops to explore some of the teachers’ favourite books. The Mary Poppins group made kites with Miss Brown. The Stickman group made wonderful stickmen, then took them on an adventure around the school with Ms Robertson and Mrs Waring. Mrs Tooley oversaw the Worst Witches as they destroyed the activity area with their stinky spells and potions. Another group created a drama of Don’t Forget Tiggs with Ms Perry which they filmed and watched back. Mrs Borrett, dressed as a giraffe, read Giraffes Can’t Dance to her group, then taught the children in her group to boogie. Mr Leicester read Lost and Found to his group and the children made wonderful clay penguins and a little stage for them to plod upon. Mrs Buckenham rediscovered her rebellious childhood and taught her group of children to write poems as naughty as those in Please, Mrs Butler. Worst of all though was the Horrid Henry group, led by Mrs Adamson, who created sling-shots, pea-shooters, stink-bombs and other horrid inventions which they merrily used on each other.

Everyone enjoyed themselves immensely, and the teachers were hugely impressed with the children’s costumes (well done mums and dads!). Let’s hope the events of the day encouraged our children to pick up another book and lose themselves in it. 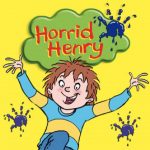 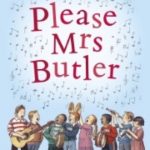 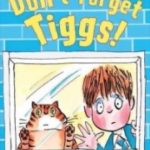 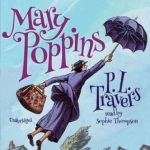 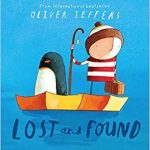 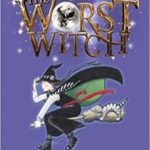 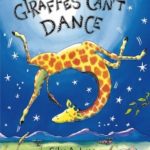 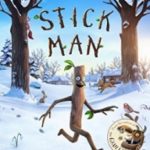 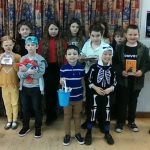 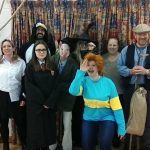 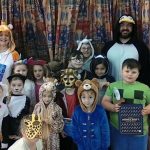 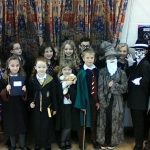 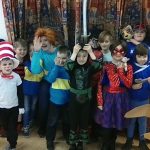 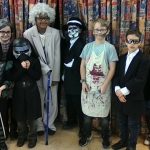 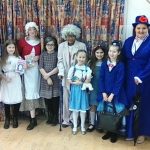 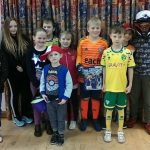 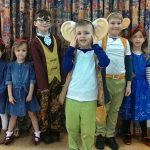 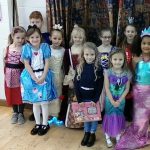 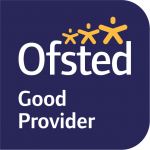